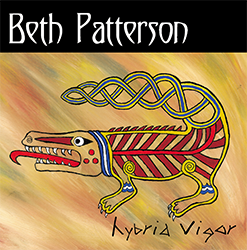 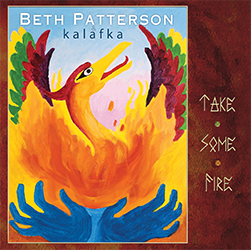 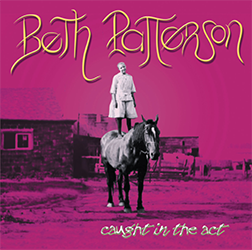 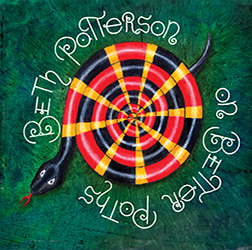 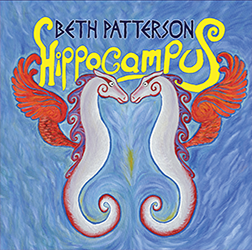 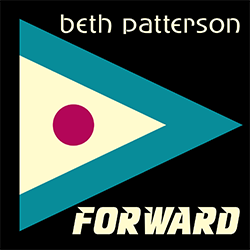 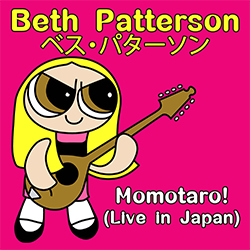 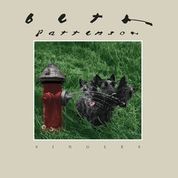 YOU CAN ALSO FIND BETH ON:

Book appearances are either where Beth's lyrics have been cited, her photo has shown up, or where she has been mentioned fictitiously.